For this case we travel to Australia to cover the story of Tracey Wigginton. Tracey came to be known as the "Lesbian Vampire Killer" and "Devil's Wife" in the media. In the fall of 1989, she convinced her friends she was a vampire who needed to feed on human blood in order to survive. Her heinous crime against victim Edward Blalock shook the country, who were later shocked again when Tracey's past and state of mind were revealed. Thank you for listening!

Email has been submitted.

Here are some great episodes to start with. Or, check out episodes by topic. 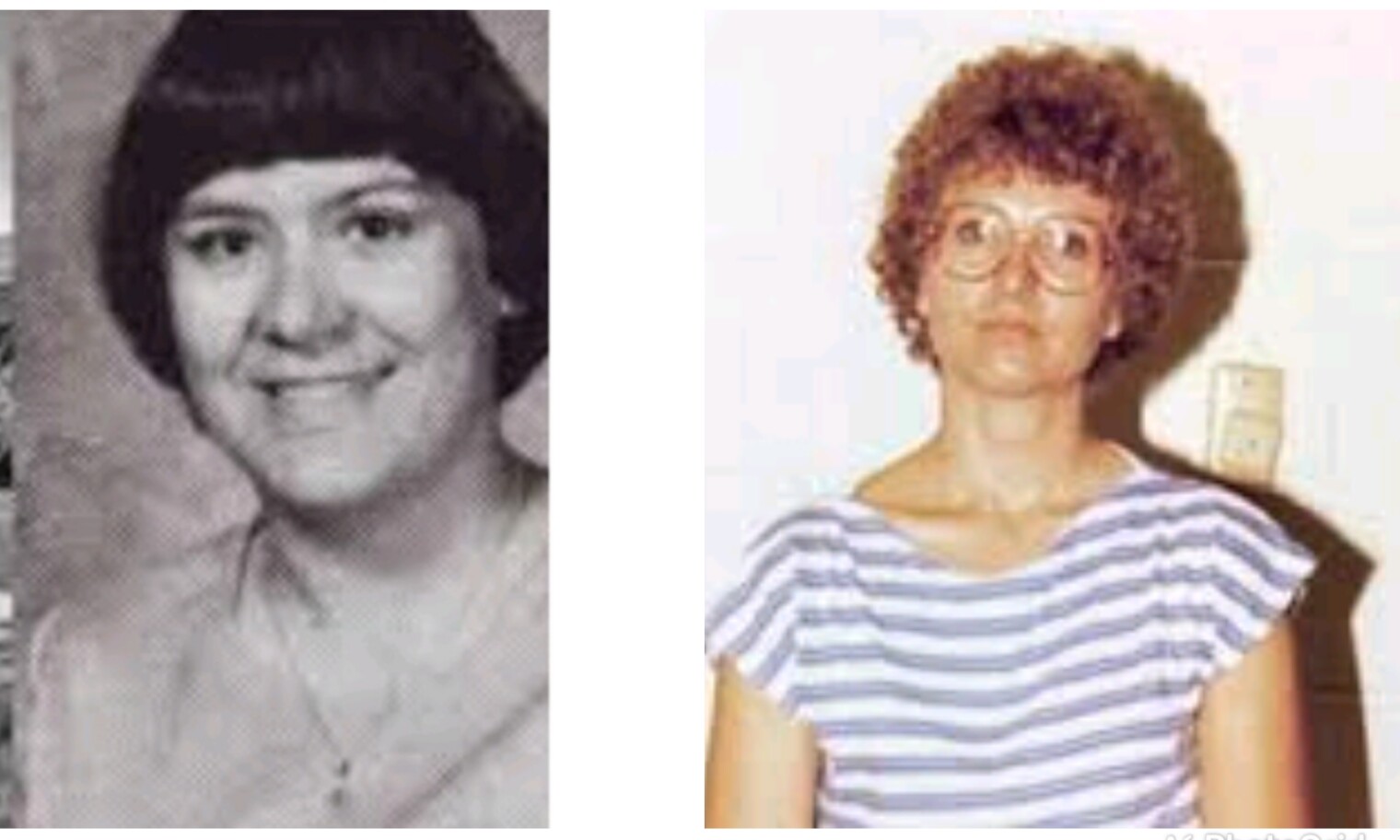 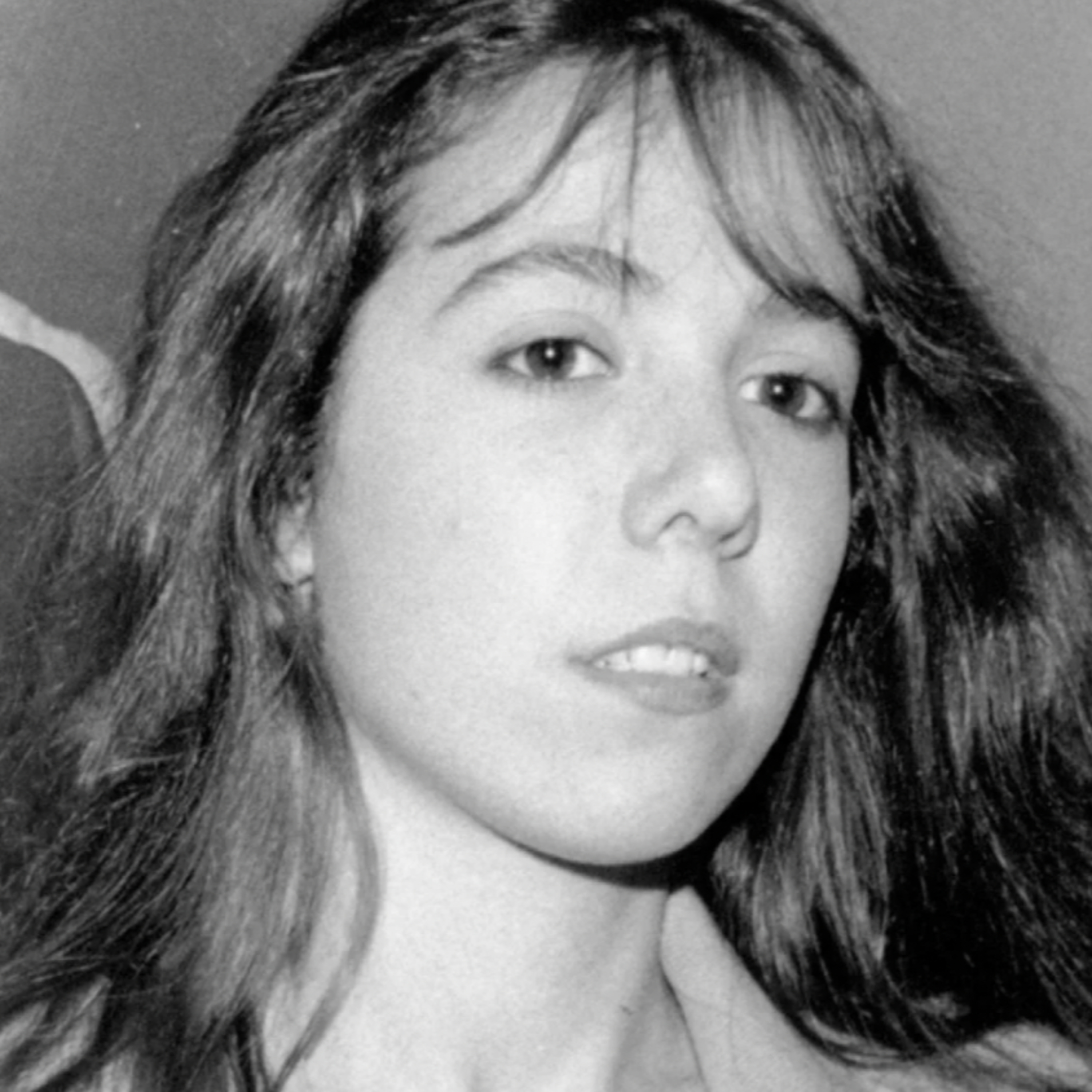